//
you're reading...
The Weekly Global Roundup

This roundup covers news summaries across six regions: Africa, the Asia-Pacific, Europe, the Middle East, North America, and South America. Wherever possible I draw links to Singapore, but I think it is more important to understand geopolitical developments around the world, to draw attention to meaningful news stories, and to highlight both positive and negative events.

Around the world, I rely primarily on the email newsletters from “The Economist“, “Foreign Policy“, “Muck Rack“, “The New York Times“, “The Wall Street Journal“, and “The World Post“. In Singapore, the weekly digests from the European Union Centre and the Middle East Institute are handy. Do send me recommendations of news outlets or articles too, to jinyao.guan.yin.miao[a]gmail.com! 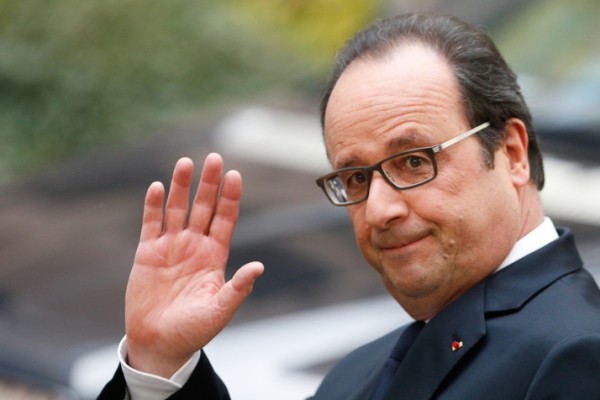 Leaders around the world are feeling the pressure, in the past week. For being embroiled in a scandal and for the inability to deliver on socio-political issues, respectively, South Korean President Park Geun-hye and French President François Hollande look to be on their way out. Gambian President Yahya Jammeh – among the most repressive leaders in the African region – once said he intended to stay in power for a billion years, yet that will be tested as his citizens go to the polls. And finally, Indian Prime Minister Narendra Modi is under fire for the flawed implementation of his well-intentioned demonetisation campaign, while United Nations Secretary-General has formally apologised to the people of Haiti for the country’s cholera epidemic, an implicit acknowledgement of his organisation’s complicity.

A man of knowledge lives by acting, not by thinking about acting. Carlos Castaneda.
View all posts by guanyinmiao »
« David Leigh And Luke Harding’s “WikiLeaks: Inside Julian Assange’s War On Secrecy”
Good Journalism And Media Literacy Matter »